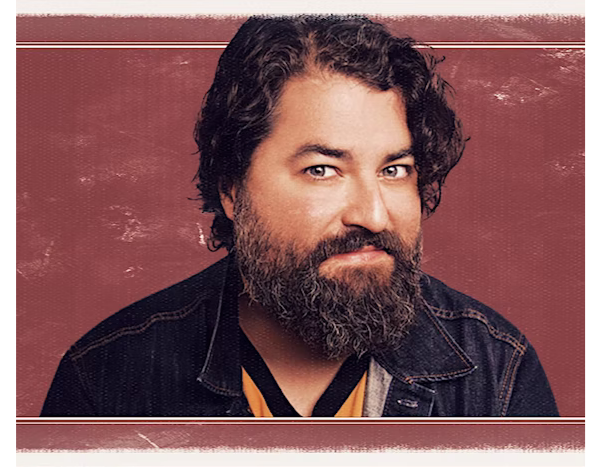 You've seen him on Comedy Central, Conan, and Late Night With Jimmy Fallon! After his debut hour special Sean Patton is coming to Helena!

Originally from New Orleans, Sean Patton is a comedian, writer, storyteller, and performer based in New York.

He has appeared on Comedy Central’s Live at Gotham, Late Night with Jimmy Fallon, Conan (2011, 2013) and his Comedy Central Half Hour and album was released in 2013. Additionally, he can be seen on @midnight (2014, 2015), The Meltdown with Jonah and Kumail, This Is Not

Sean’s second album 'Scuttlebutt' was released December 2019 on Helium Records. His newest album ‘King Scorpio’ was released December 2021 to critical acclaim. Sean has just recorded his first hour special at Tipitina’s in New Orleans, which is due for release in summer 2022.
Get Tickets
Advertisement
Links: https://www.eventbrite......600717?aff=helenaevents