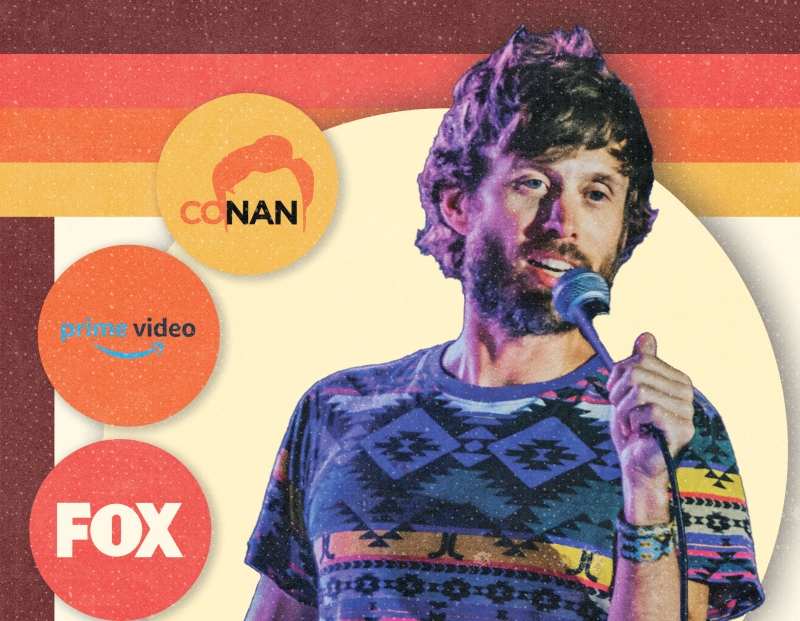 Seen on Conan, Hulu, and Fox, comedian Steve Gillespie will be in Helena for one night only! Don't miss your chance to see him live.

Steve Gillespie is a slaphappy balance of aggression and absurdity, and has appeared on CONAN, Amazon Prime’s “Inside Joke”, and FOX’s “Laughs - All Stars”. He has also had the pleasure of sharing the stage with some of the best comics in the country, including opening appearances for Rory Scovel, Dave Attell, Jim Breuer, Tom Segura, Kyle Kinane, Tom Green, Harland Williams, Shane Mauss, Doug Benson, Emo Phillips, and Gilbert Gottfried.